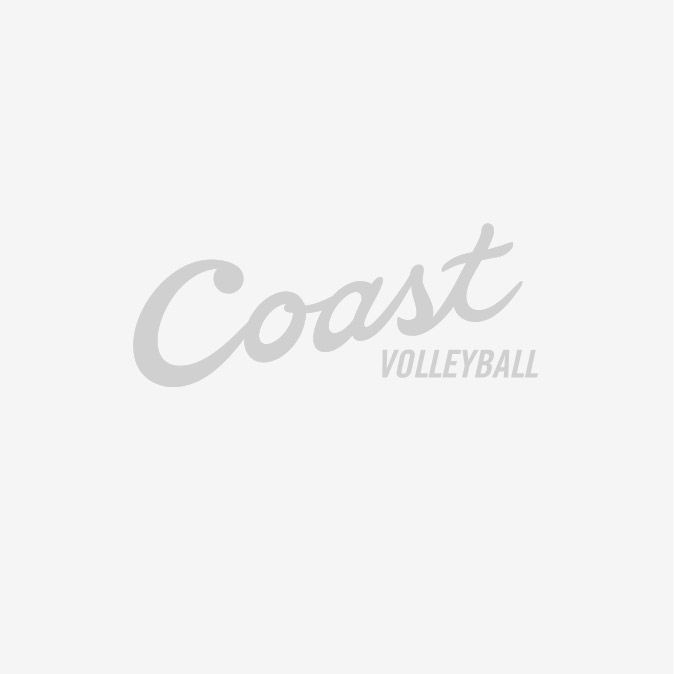 Aurora Salas grew up in North County San Diego and was a standout athlete at Rancho Buena Vista and an All American at Point Loma Nazarene University where she was inducted into the Hall of Fame in 2006.

This past season, while coaching the Coast the boy’s 13 Blue team, her team had many semi final appearances and earned a Bronze Medal at the Vegas BJNC. 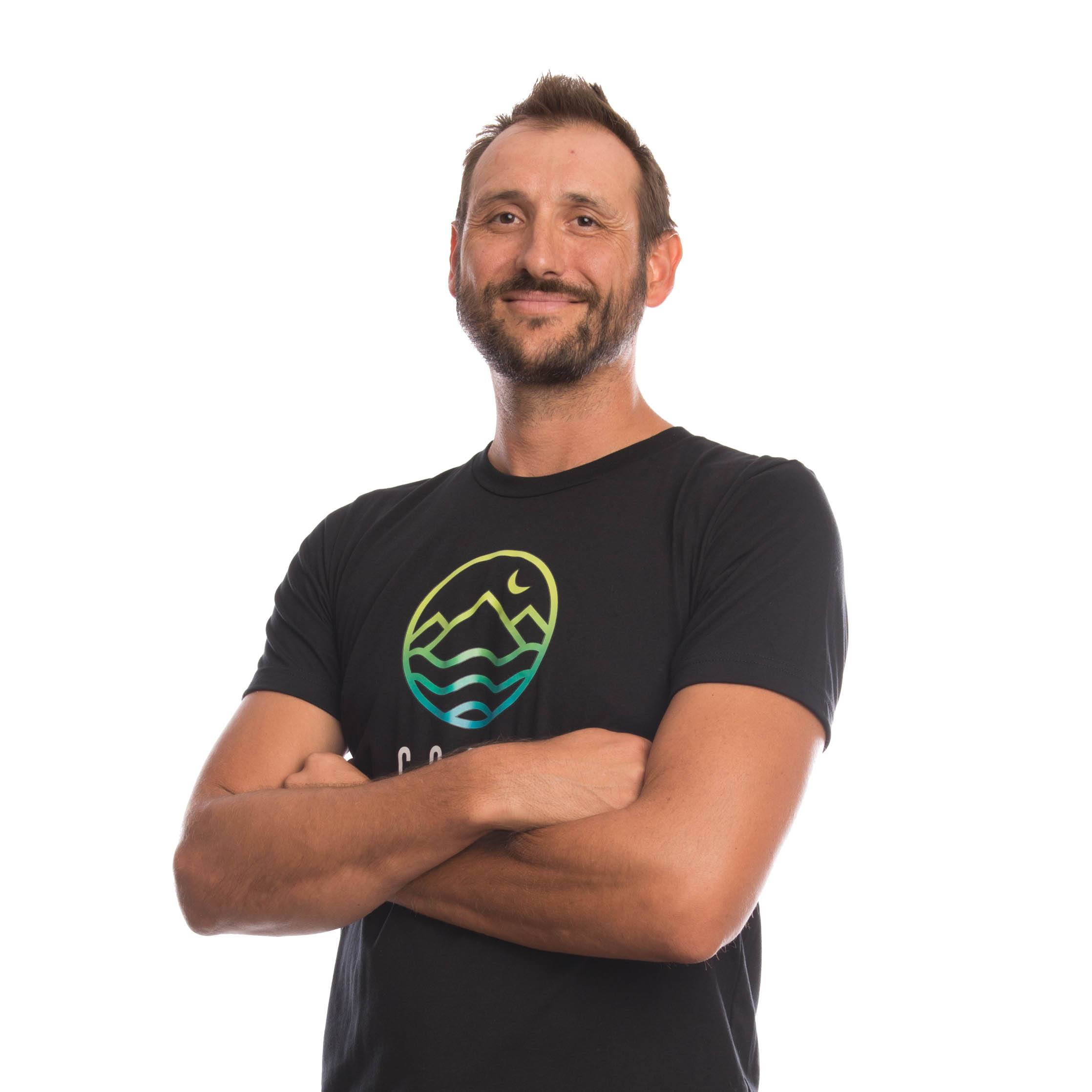 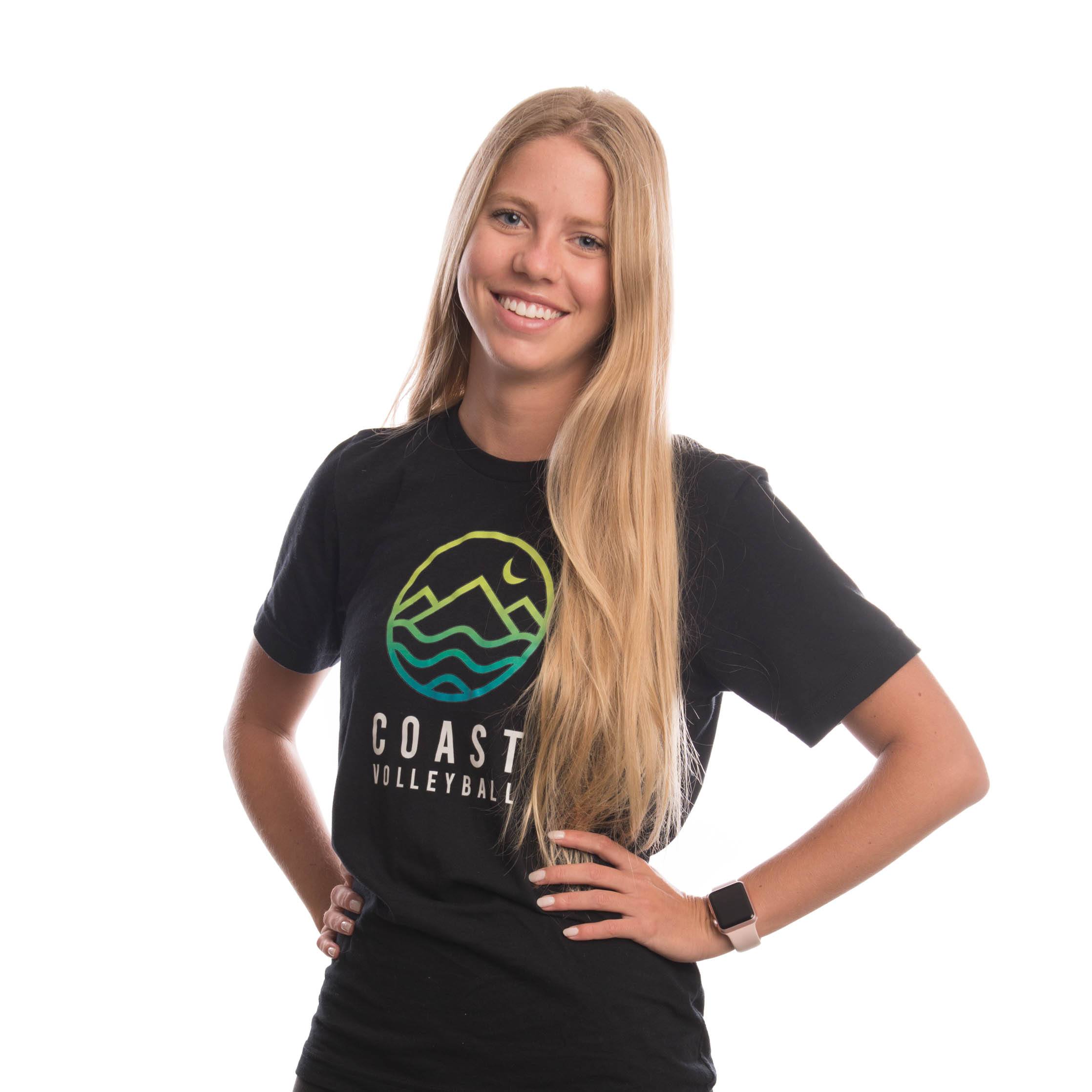 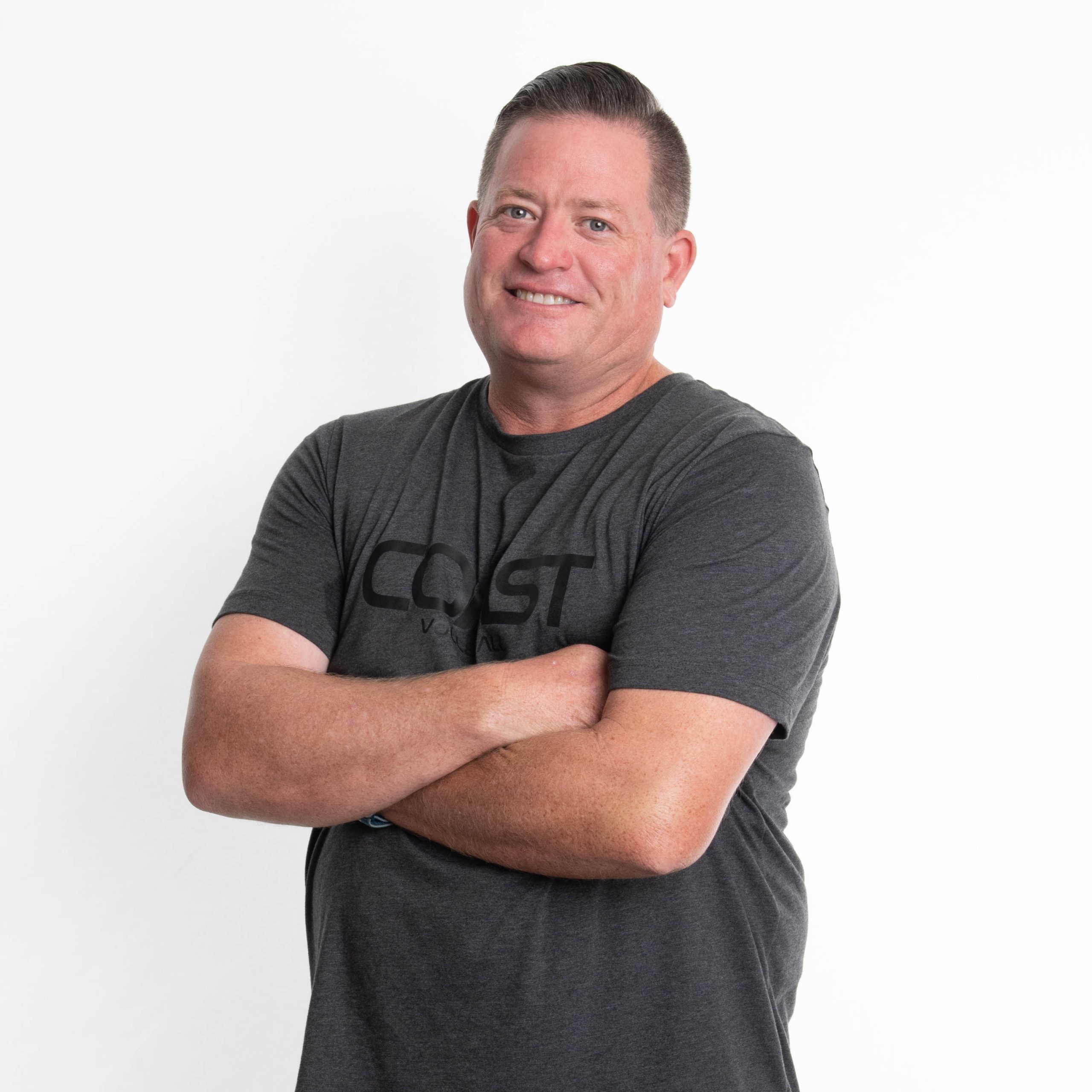 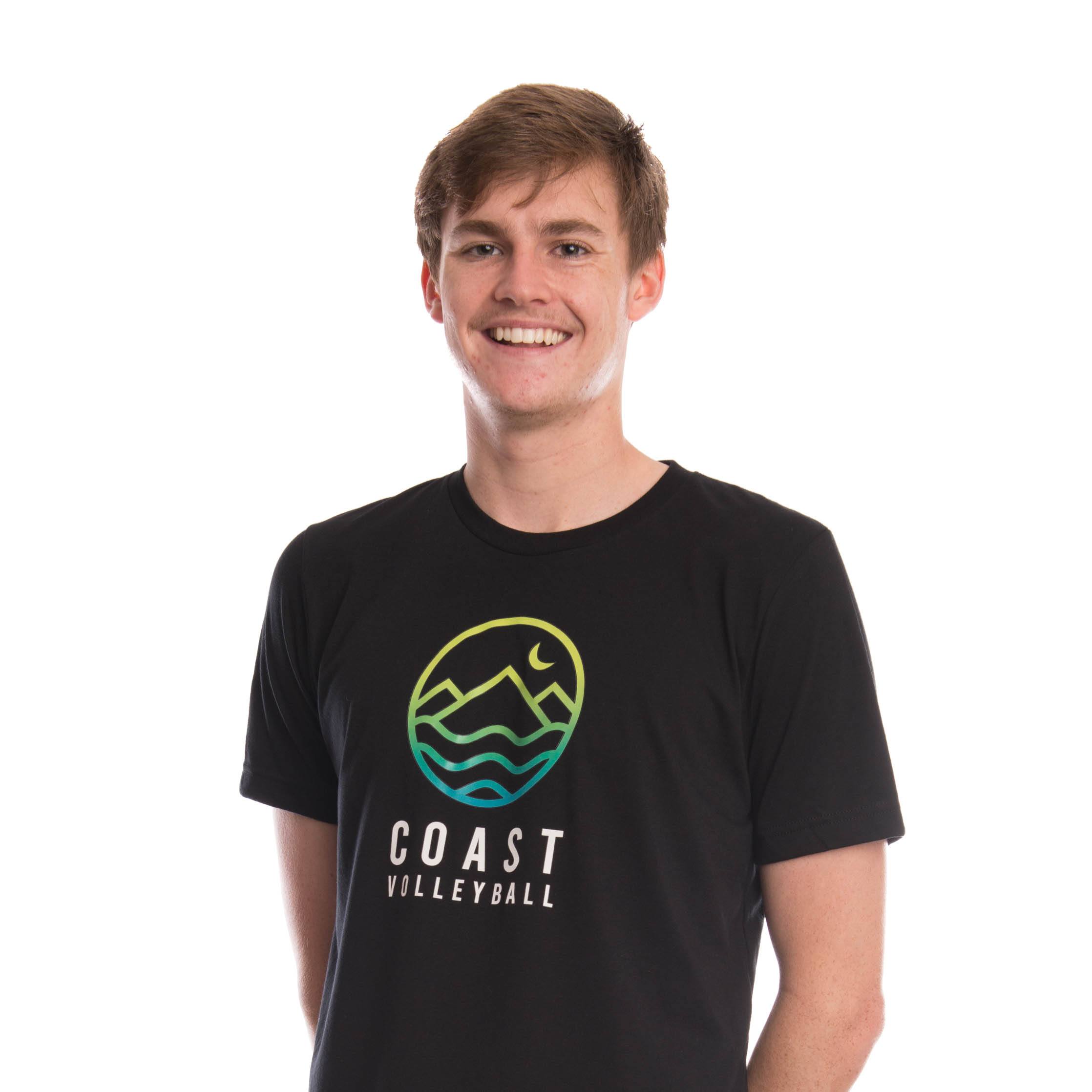 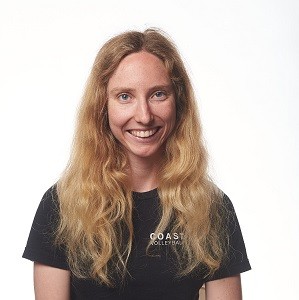 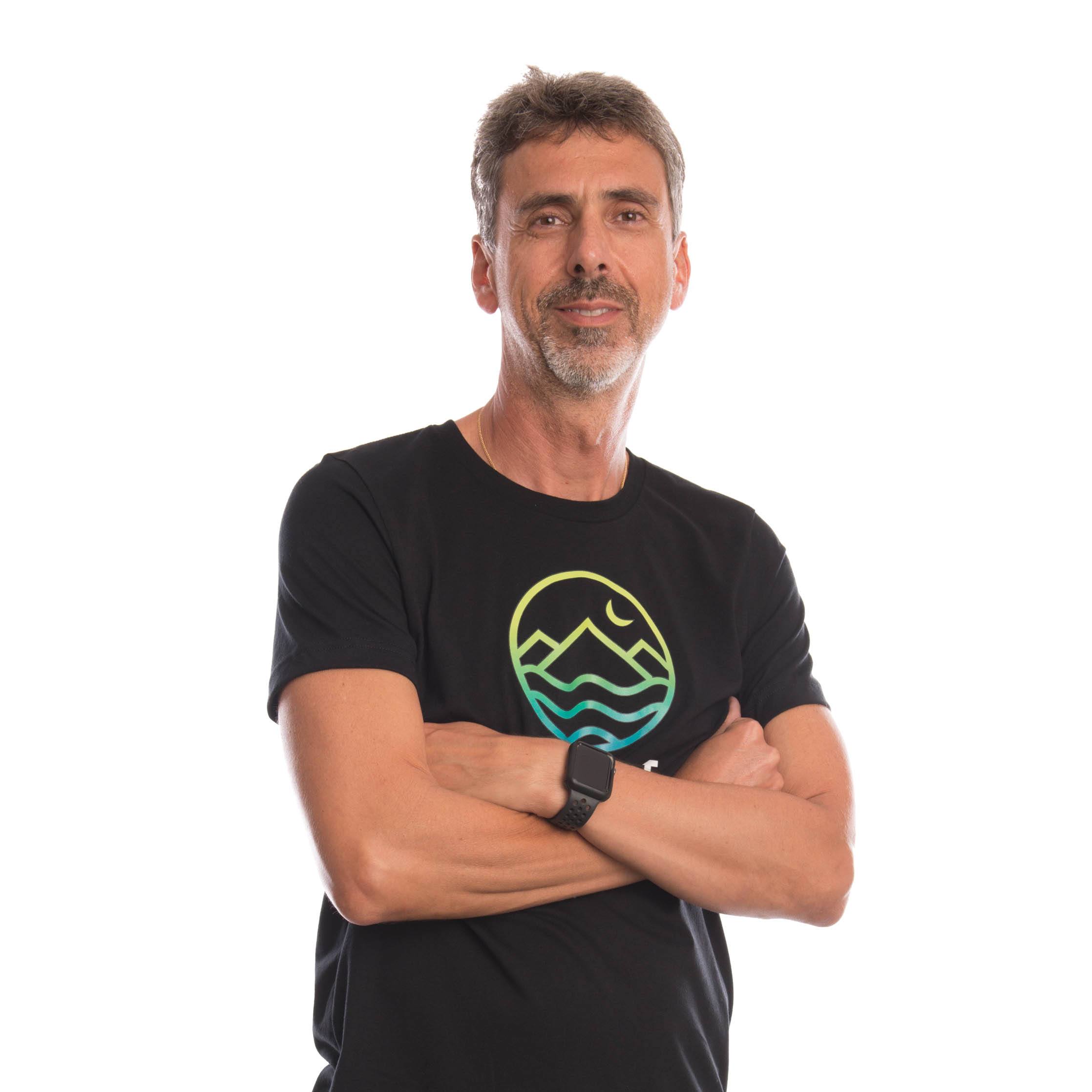 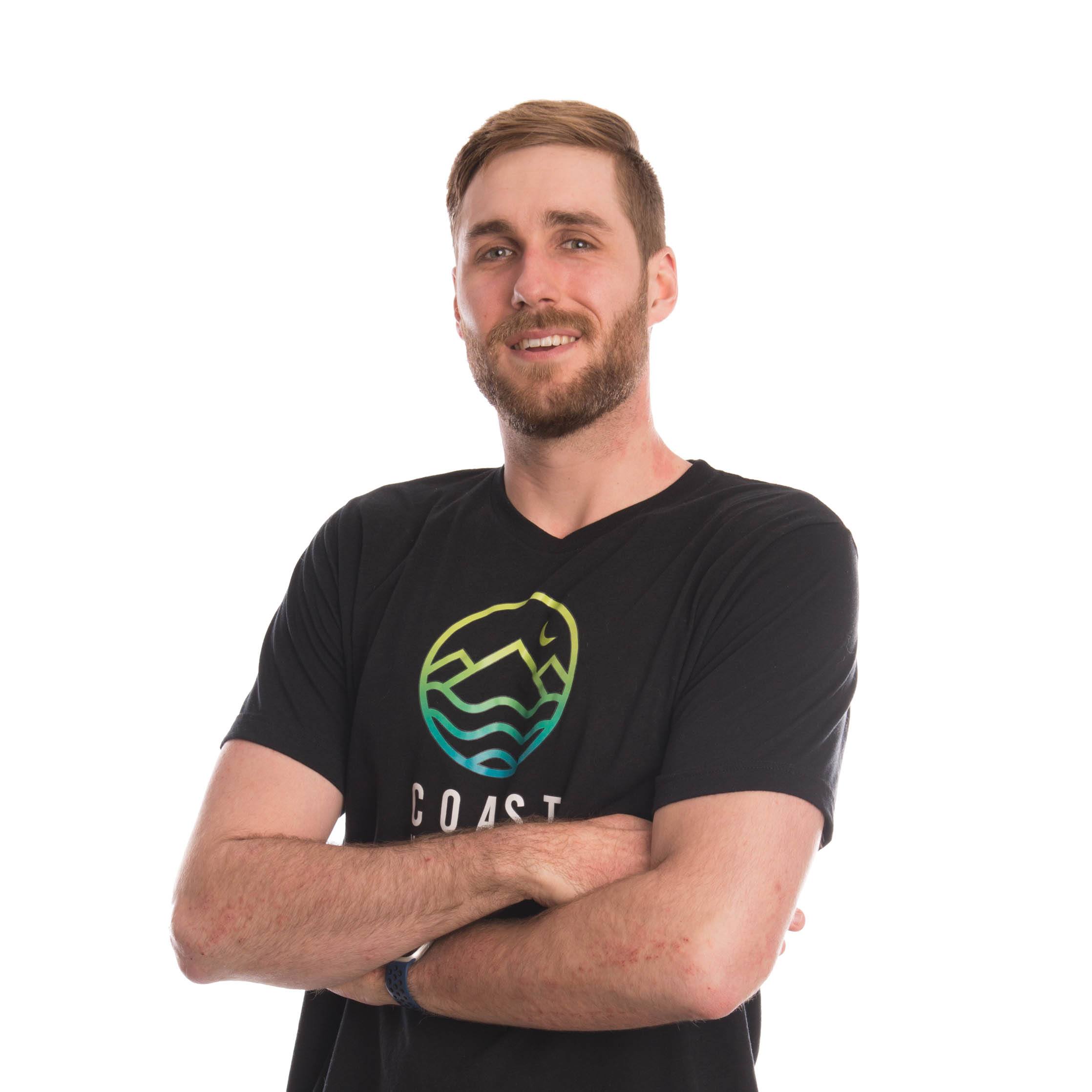 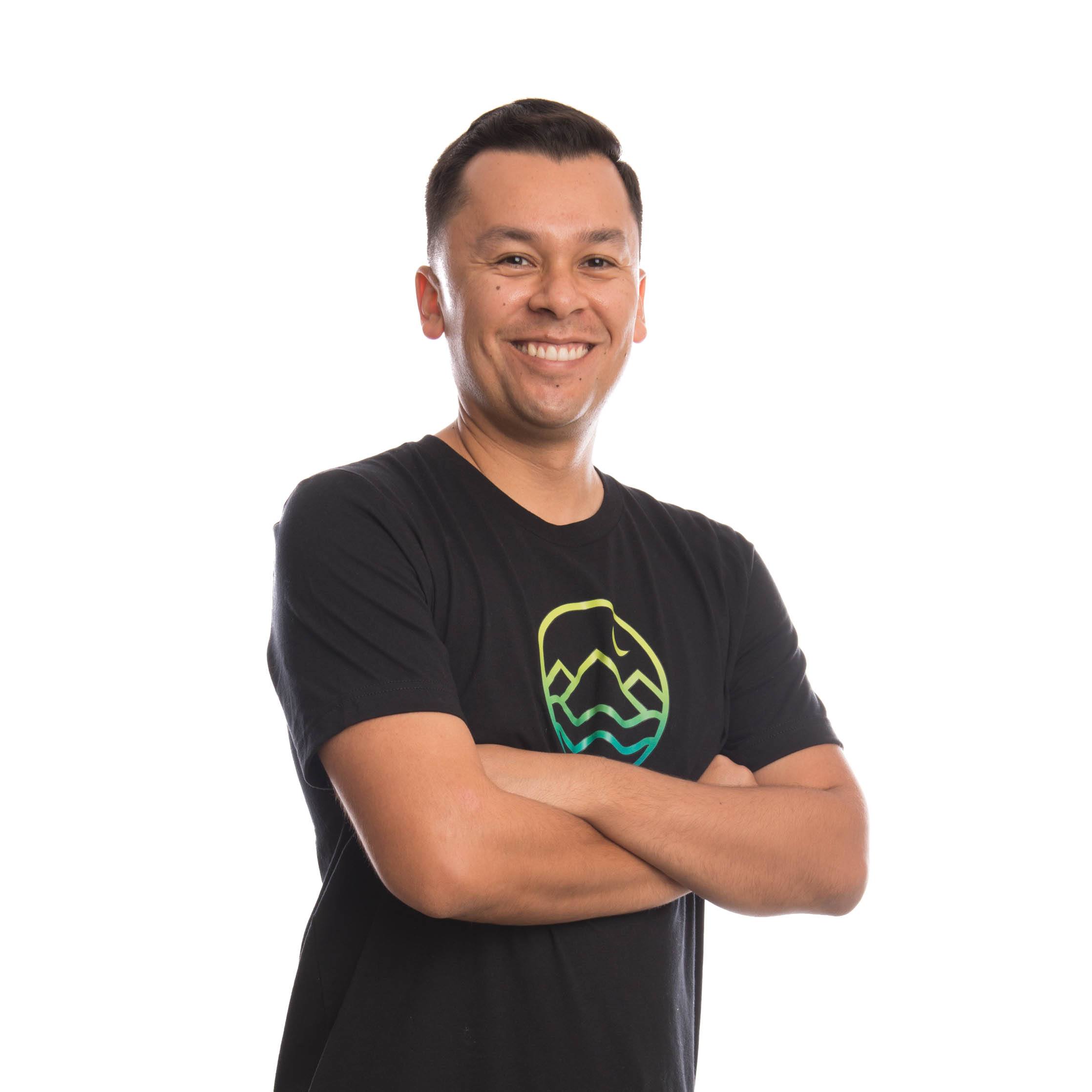 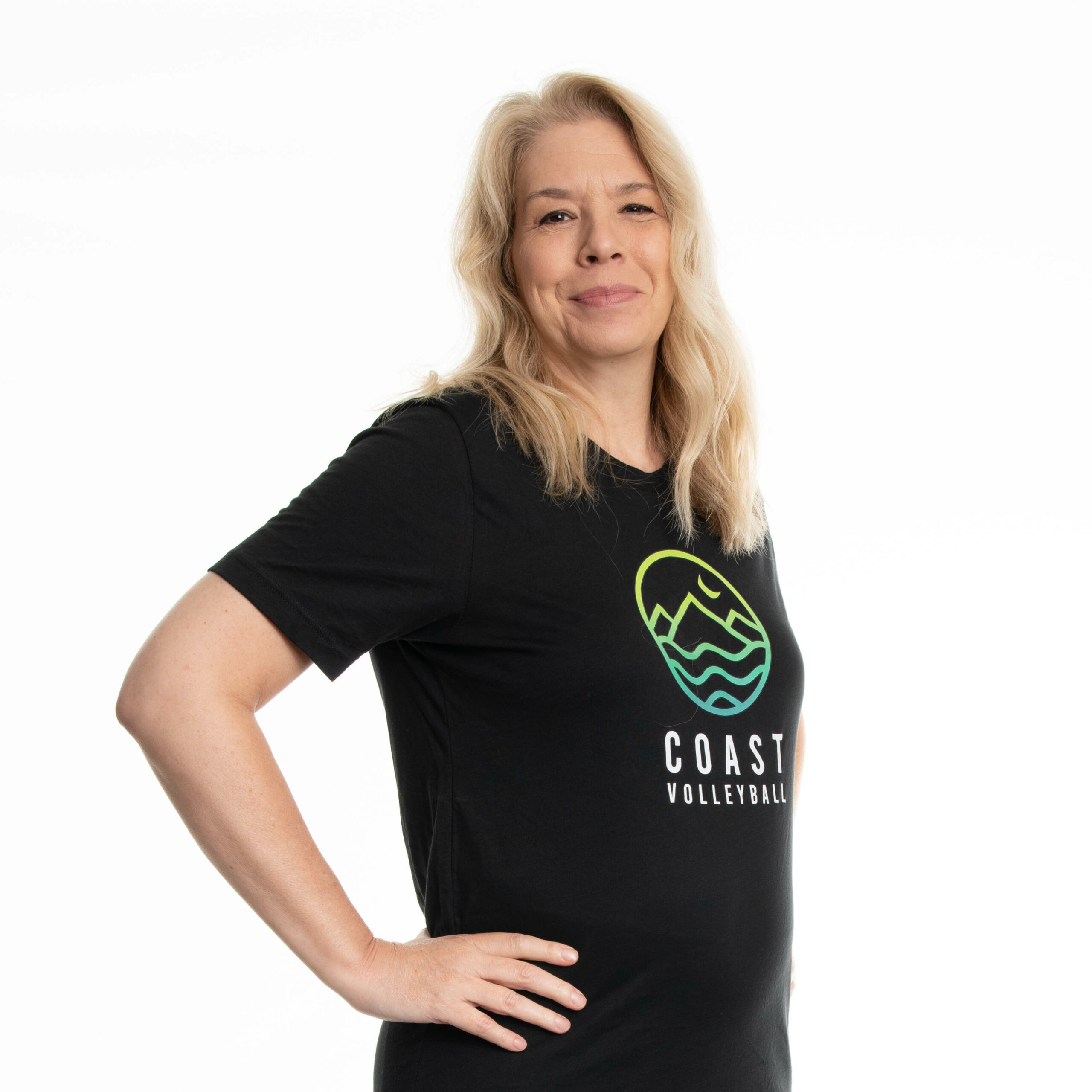 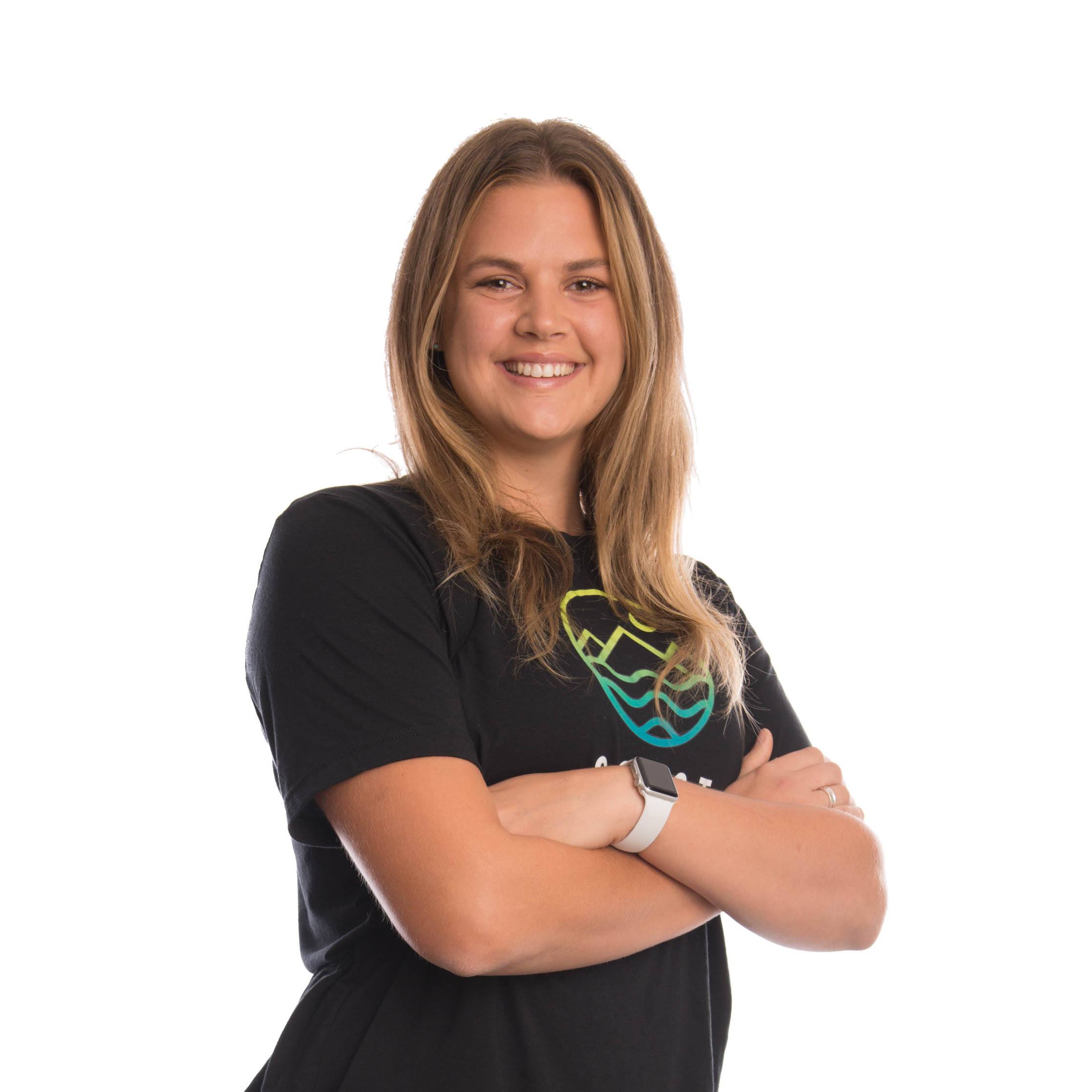 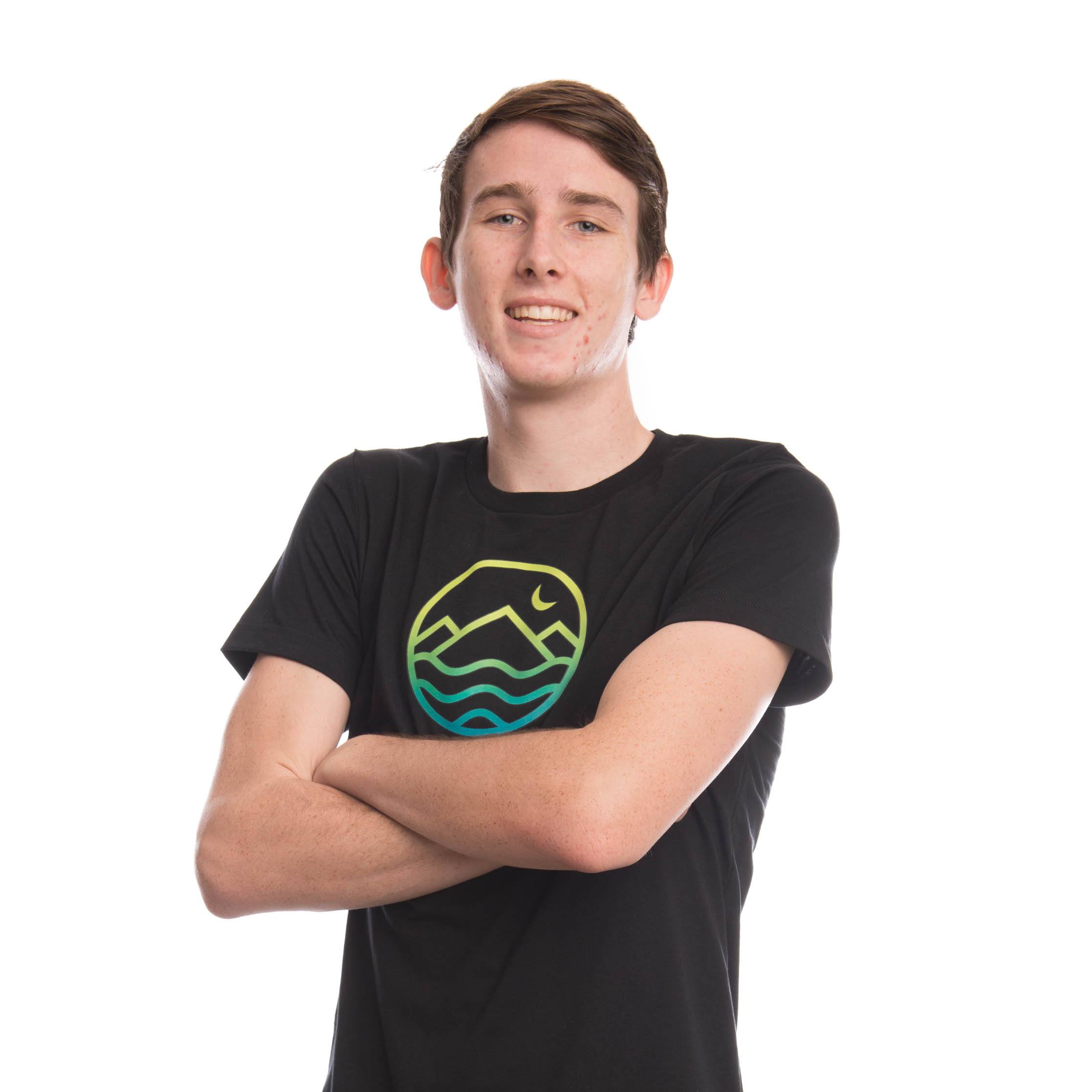 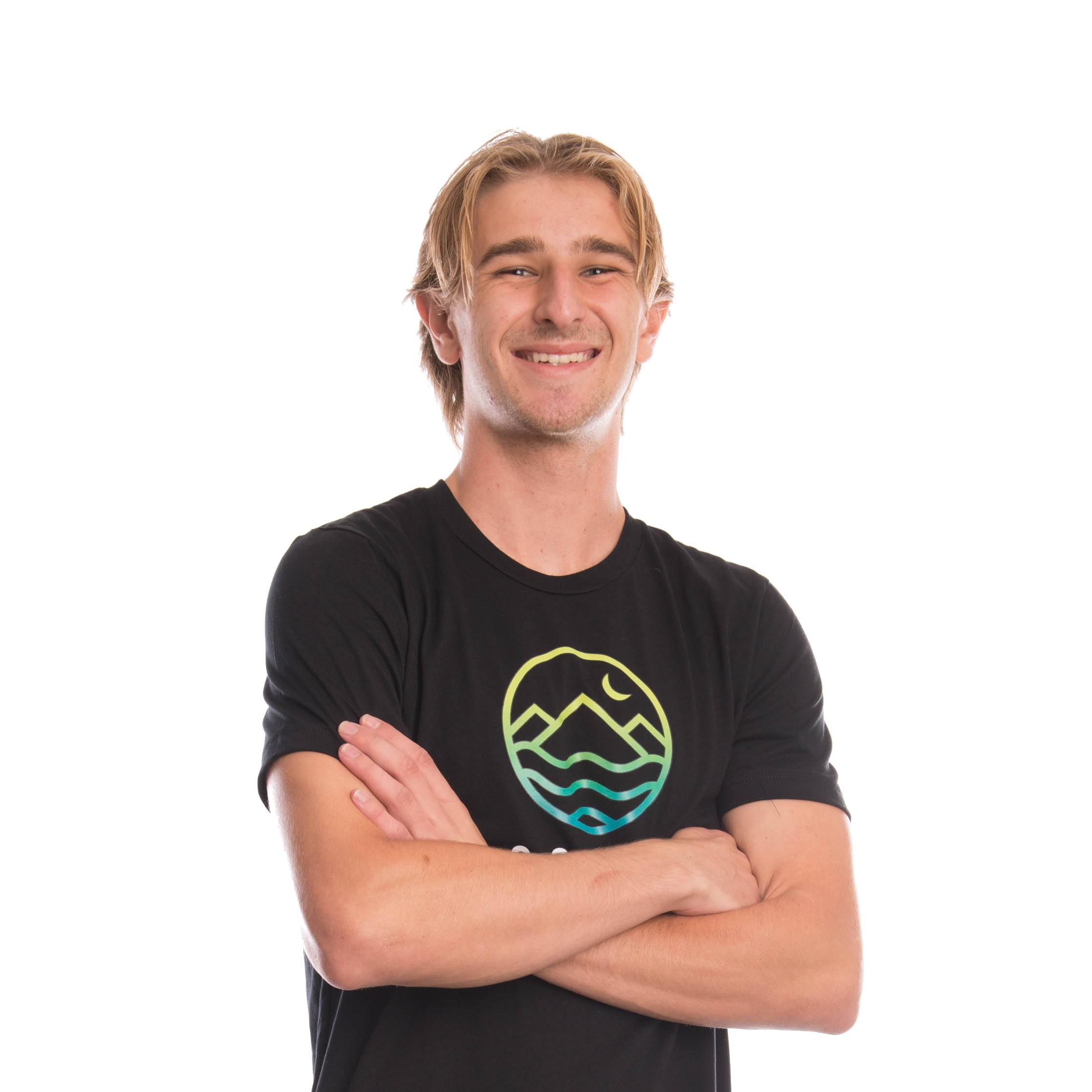 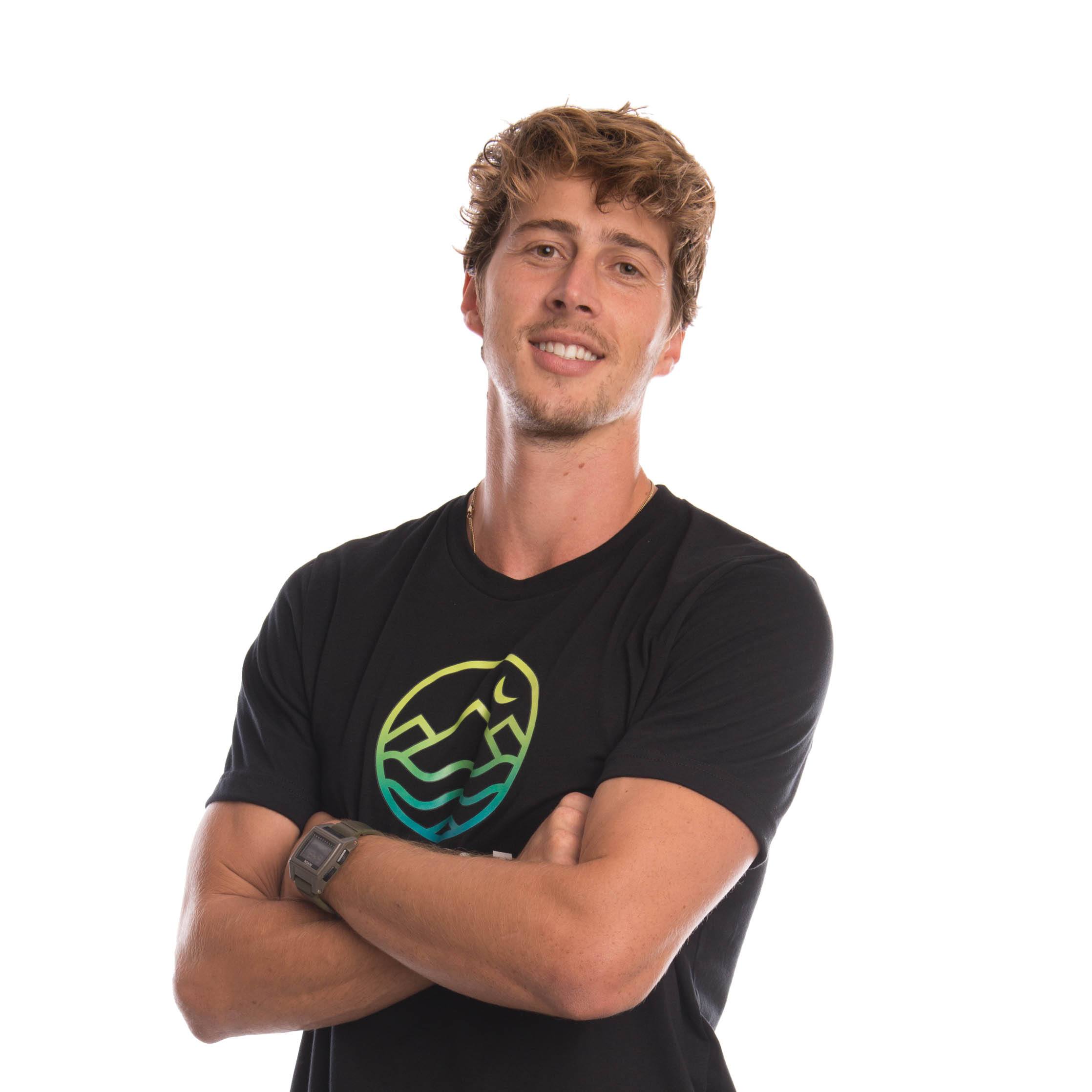 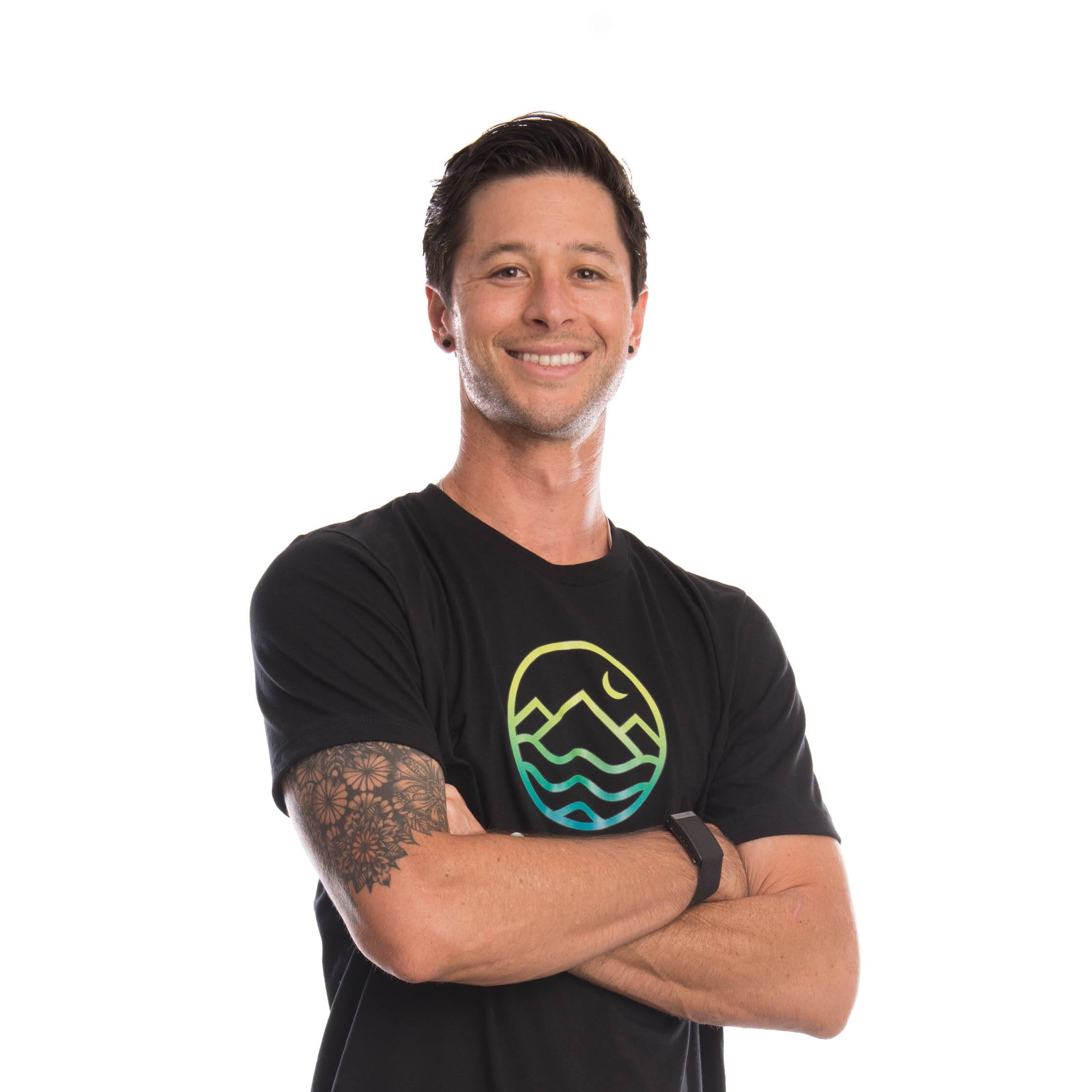 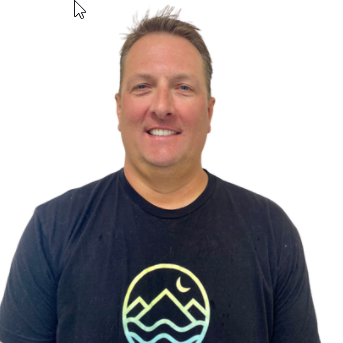 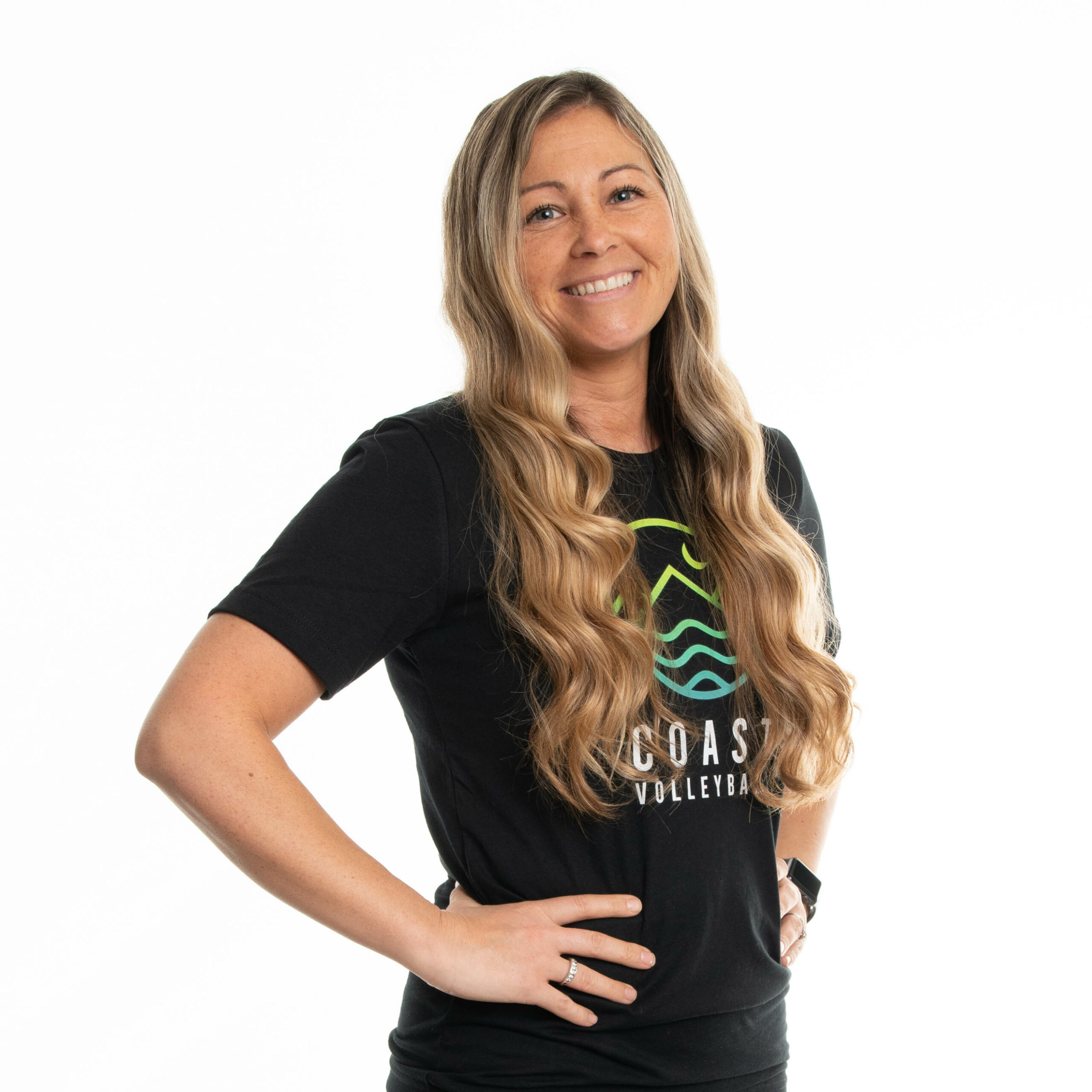 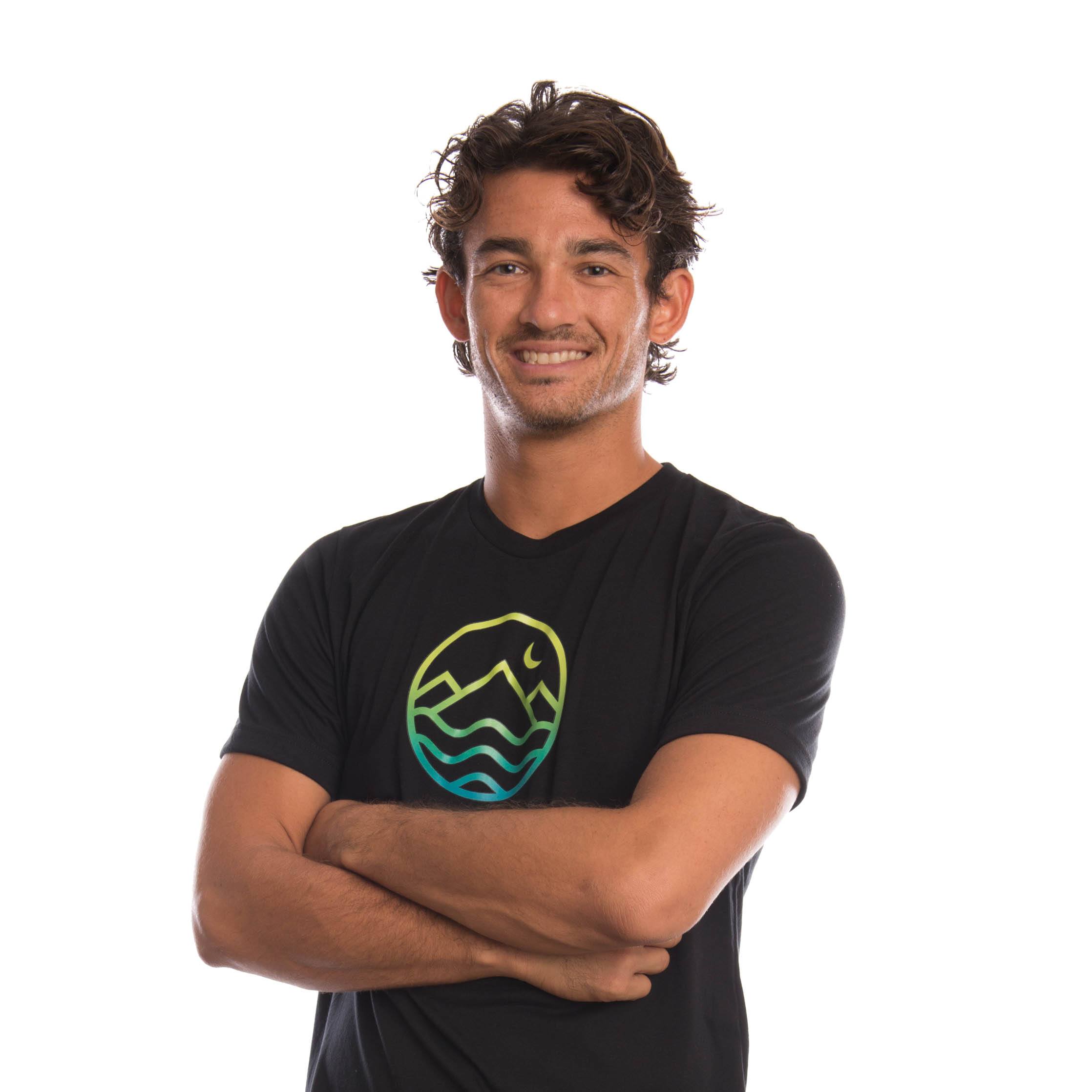 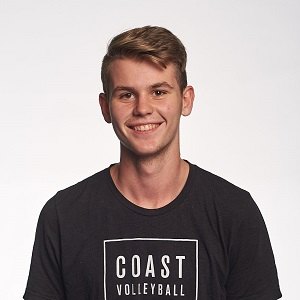 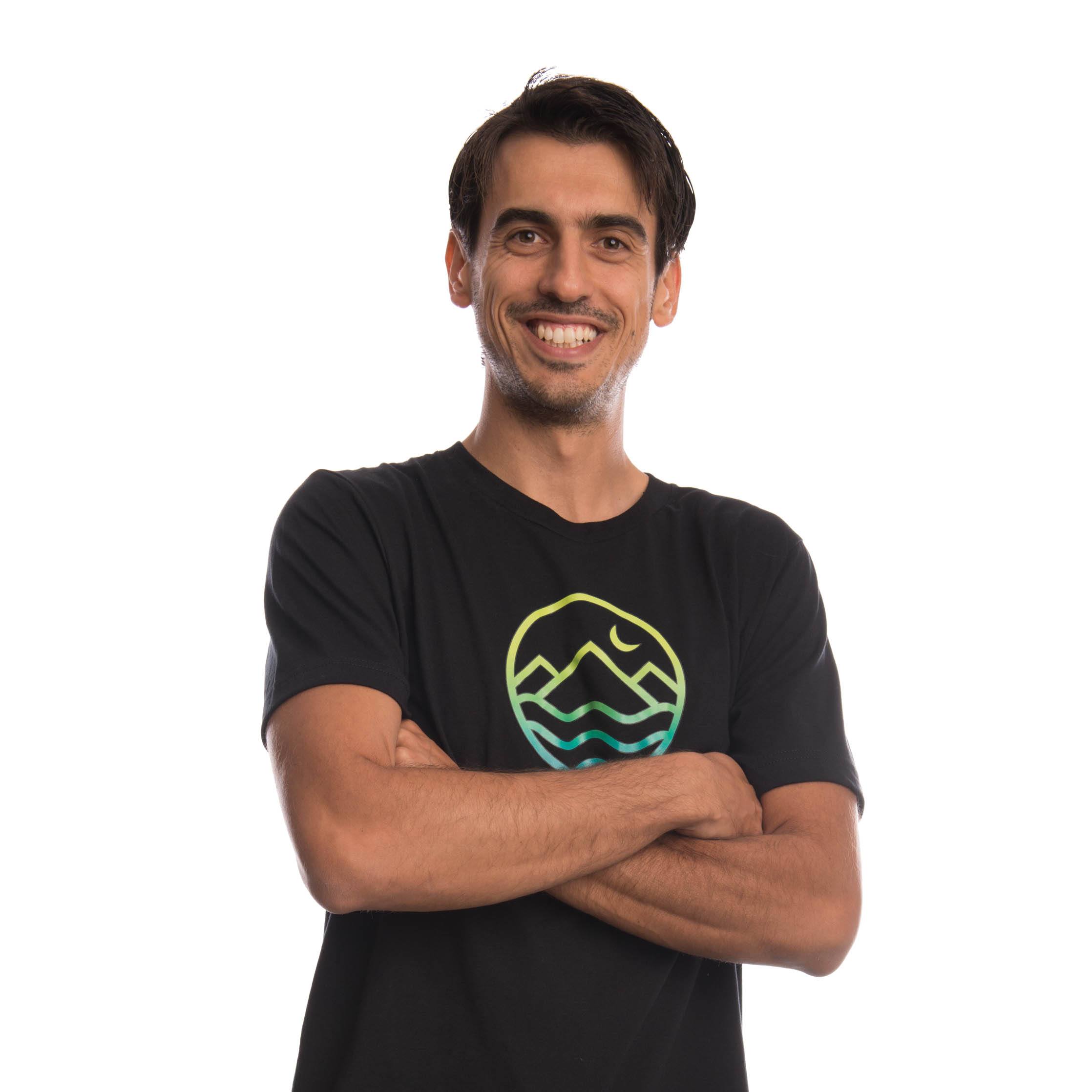 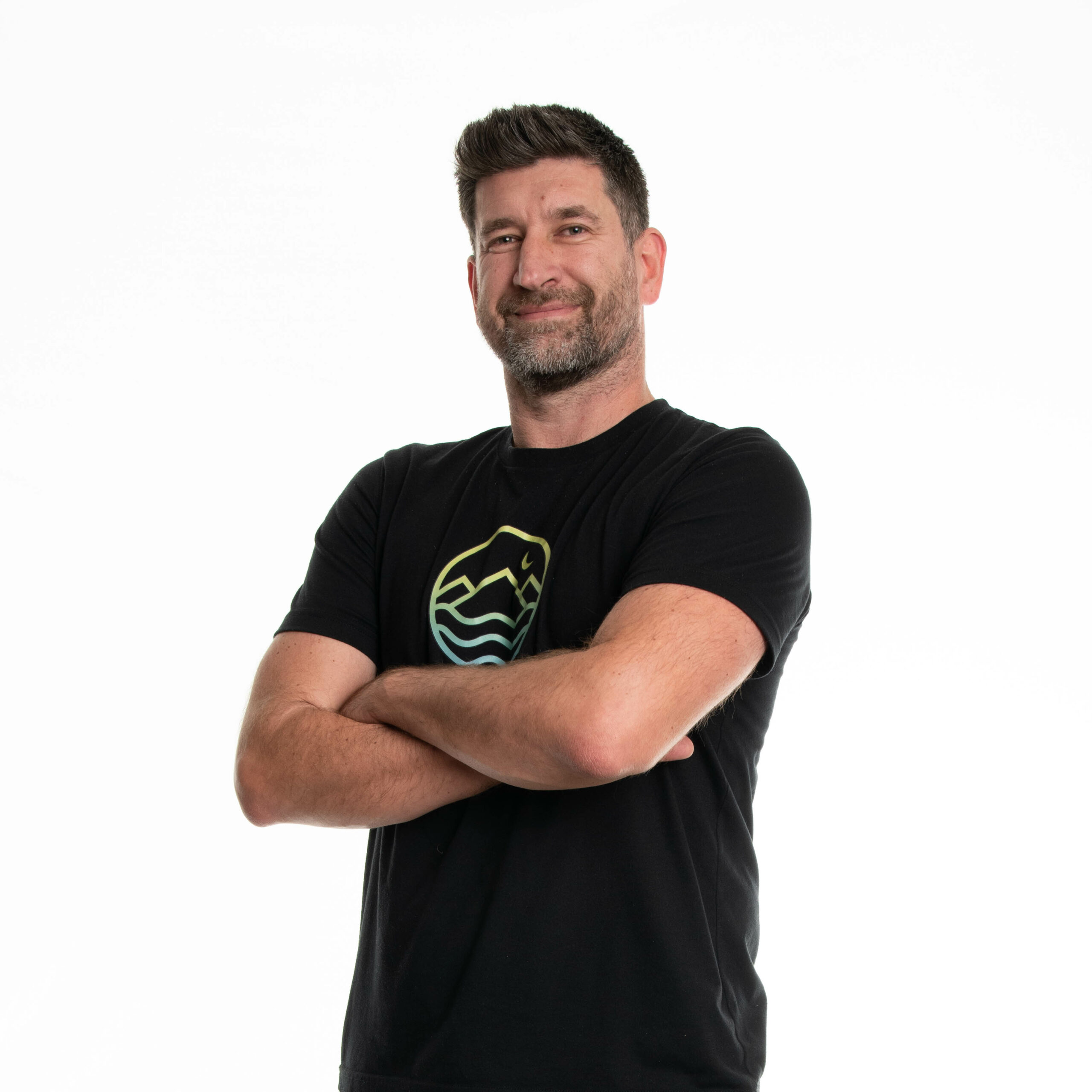