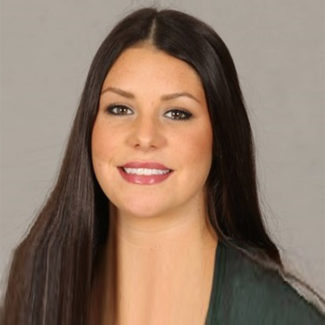 Lauren was born and raised in San Diego. She played on Ozhan’s 18-1 team since she was a sophomore, where she was a Junior Olympic All-American. She was a part of many USA development teams along the way including playing on the USA Junior National team that tied for 5th in the World Championships in Lima, Peru. She has playing experience in multiple countries including China, Italy, France, Germany, Switzerland, Belgium, Australia, and Peru. Lauren has been in and out of the USA National Team gym the past few years. She attended the University of Oregon from 2010-2014 and graduated with a business degree with an emphasis in sports marketing. She played one year professionally in France in 2015 and looks forward to playing more professional seasons. She has an older sister (Kaitlyn) who played volleyball at UC Davis, a younger sister (Kelsey) who currently plays basketball at the University of Washington, and a younger brother (Dan) who currently plays football at UC Davis. 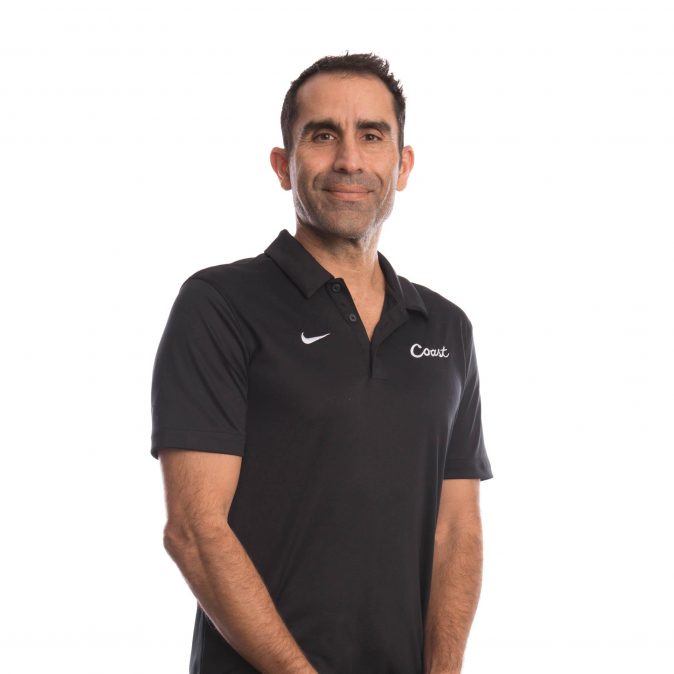 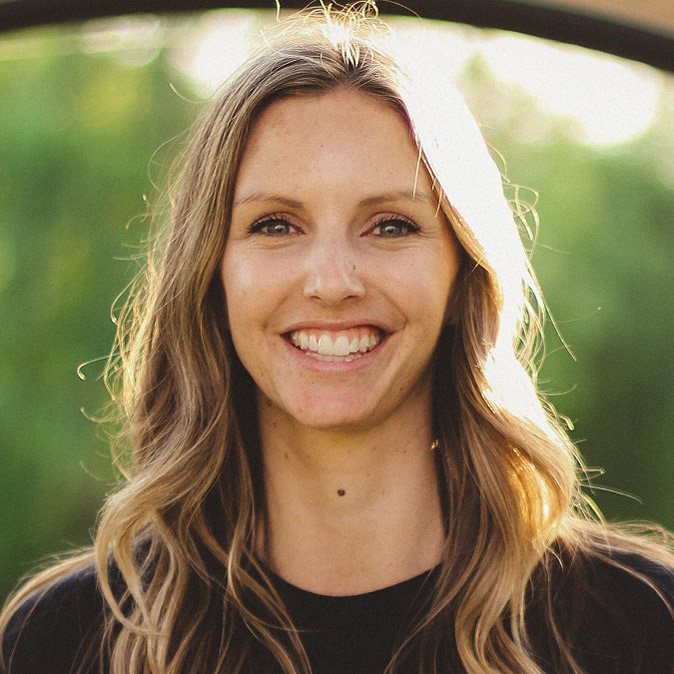 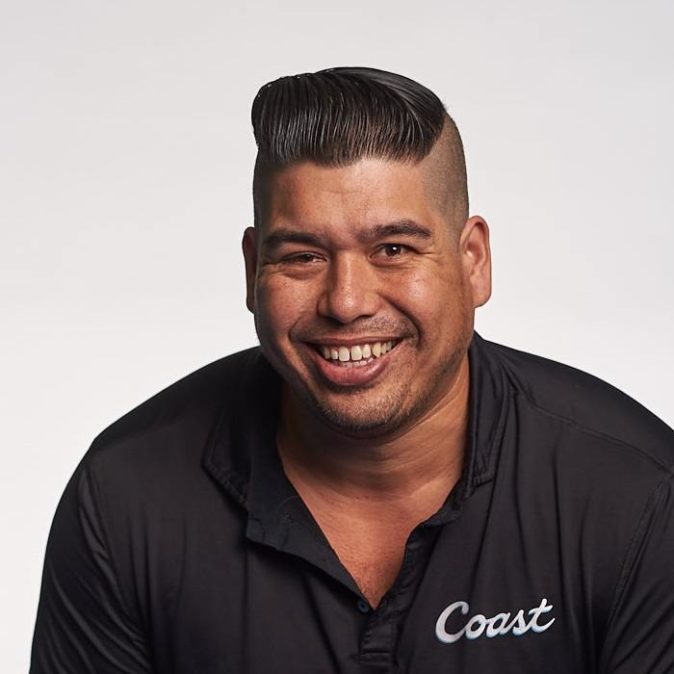 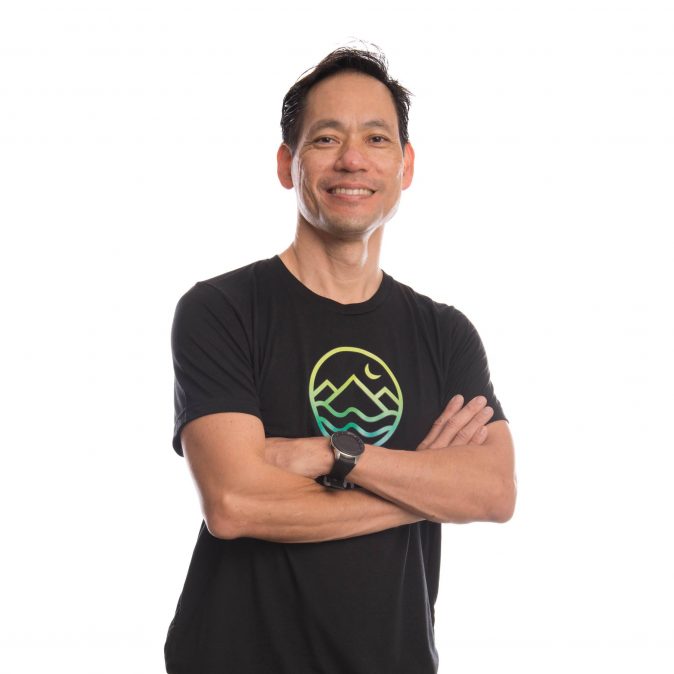 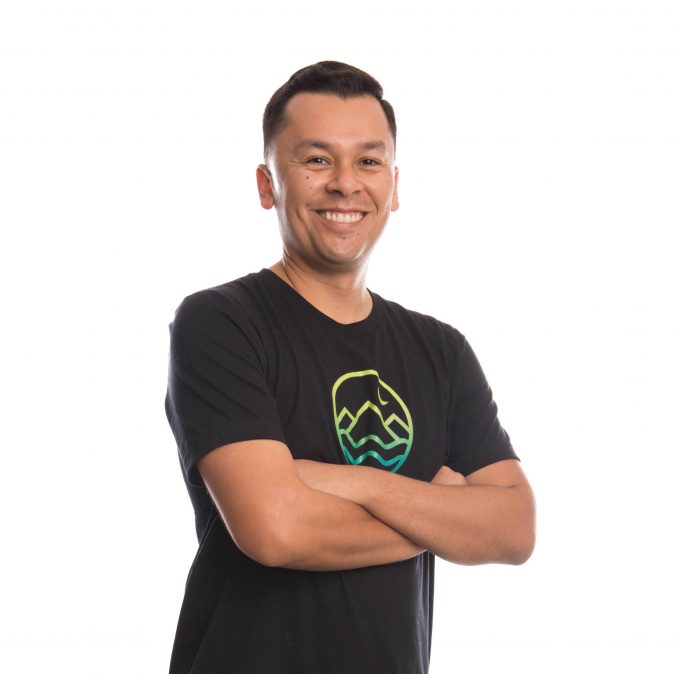 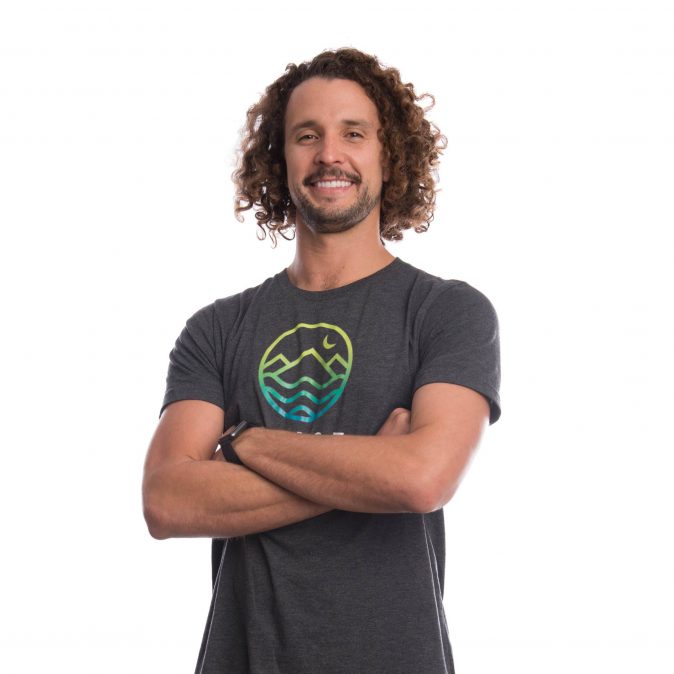 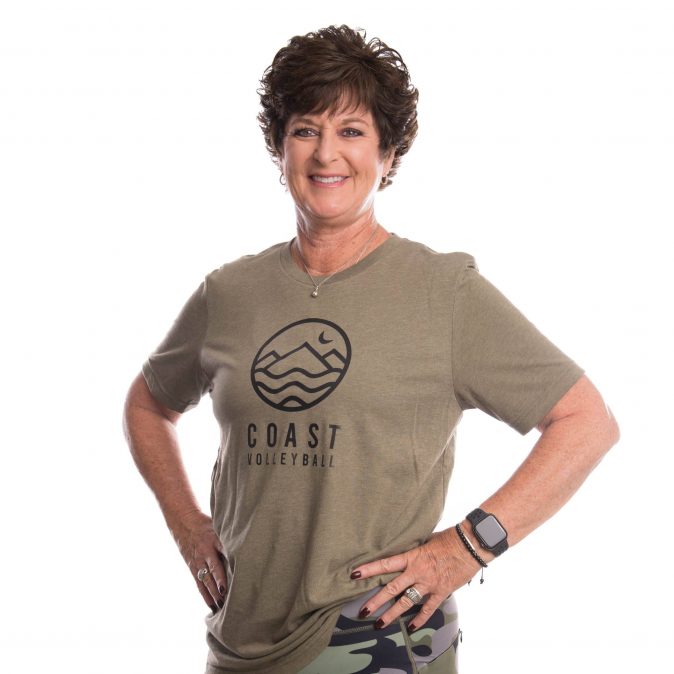 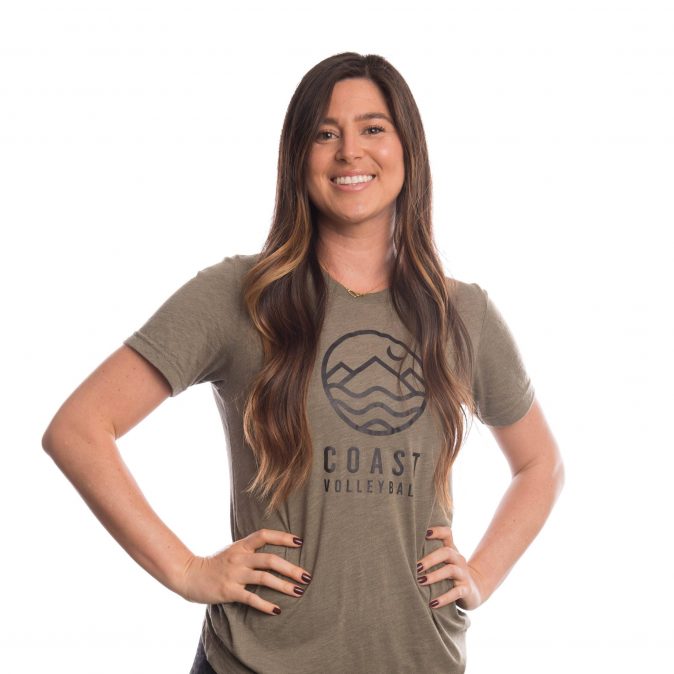 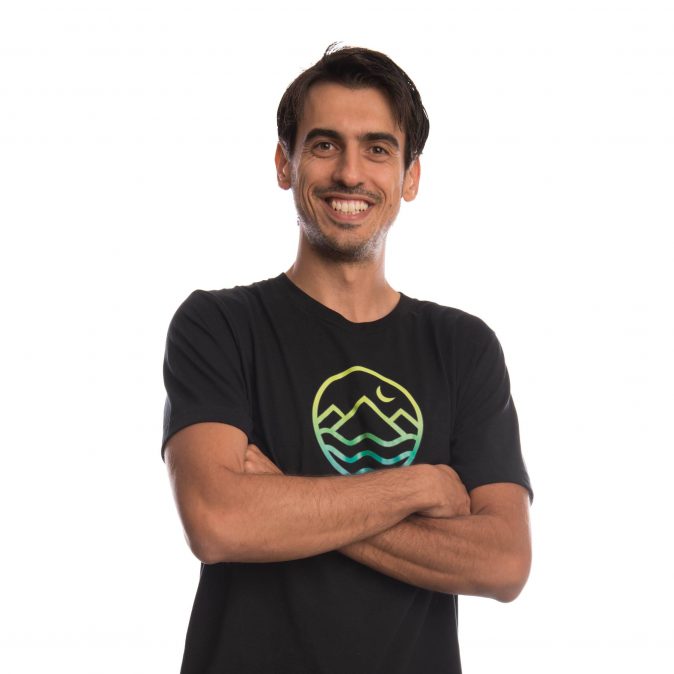